With over 20 years of combined experience and training in 5 marriage counseling techniques, we can find a solution that best fits your specific relationship problems.

Marriage is hard. There is no doubt about it, but why is that? Are we expecting too much, too little? Are we not able to live up to Hollywood expectations? And more practically, is it possible to rebuild trust and intimacy once it is lost? Or to have arguments that end in a healthy resolution?

Even seemingly “perfect” relationships take work. Often, the other couples we see that “have it figured out” are really just better at hiding the issues in their relationships. Romantic partnerships (like marriage) are complicated, so let me be your guide through it.

What is Marriage Counseling? 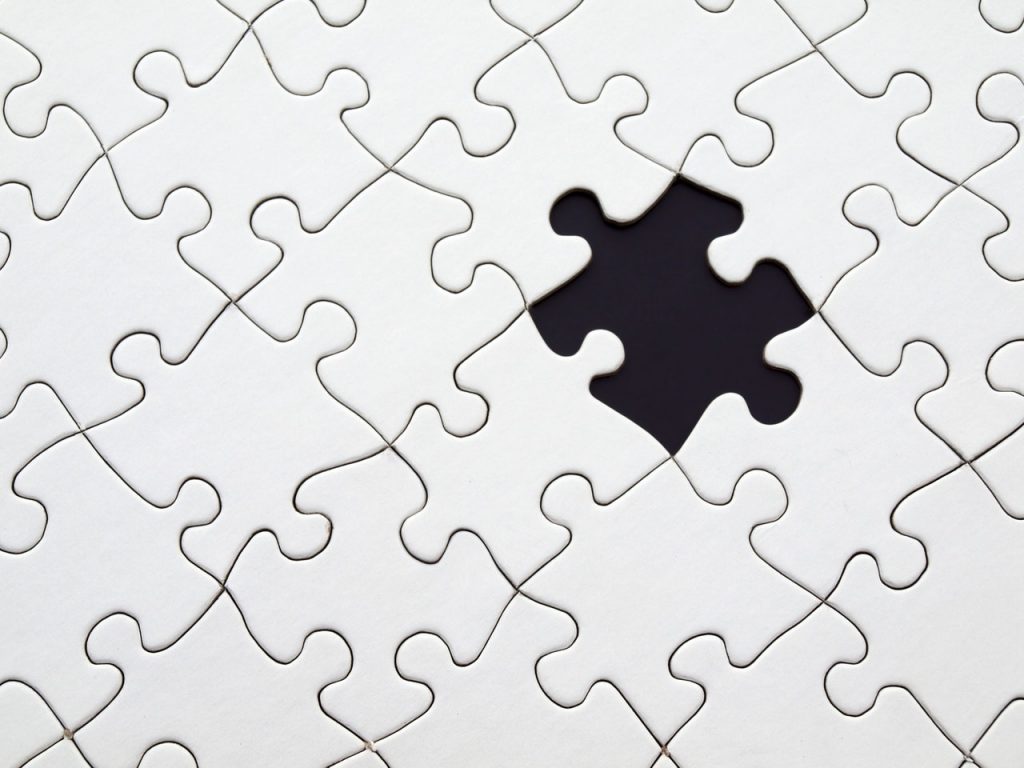 Love and Marriage are complicated

Don’t just rearrange the deckchairs, find the deeper cause behind your troubles.

Couples counseling is a specialized training with a licensed therapist who should hold an LMFT (Licensed Marriage and Family Therapist) license. Couples counseling is done with both partners present and a therapist mediating controlled conversations. This controlled environment helps to prevent name calling, aggression and directs the conversation constructively. Many of the issues that couples face have no clear cause at first glance, but instead have an underlying issue that must be addressed. LMFTs with significant experience can help you identify these “hidden” issues in order to help develop a solution.

Do I Need Marriage Therapy?

All couples can benefit from couples therapy. Many of us are sleepwalking through issues in our relationship that may not be apparent until they become full blown crises. Taking a moment to answer questions together, that we tend to forget to ask our partner during daily life, is key to a healthy relationship. Many couples that could benefit from couples therapy are ones that are seriously evaluating their relationship after an issue or crisis has already occurred (ex. lack of trust, infidelity, addiction, sexual dysfunction, fighting).

Regardless of the issue, the key is for both partners to be interested in the future success of the relationship and open to changing the way they interact with each other.

What Does a Session with You Involve?

What Some Benefits of Marriage Therapy at Twin Cities Marriage and Family Therapy? 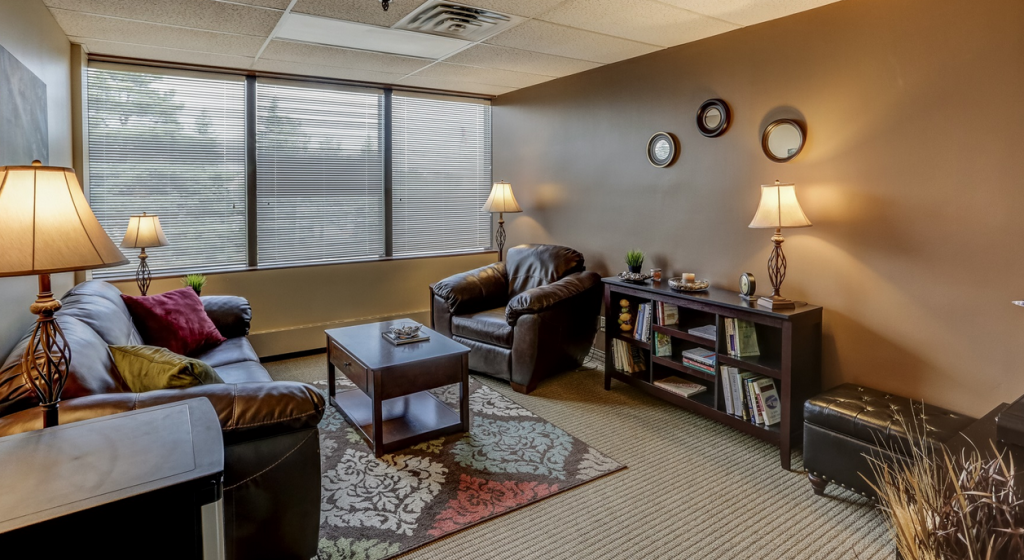 My counseling office in Eden Prairie, MN provides a space for us to discuss your challenges in a caring enivironment

What Makes Ben the “5 Star Therapist” in Minnesota? 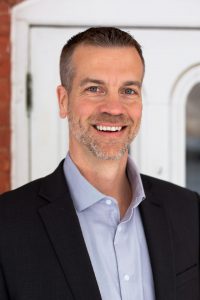 All of our therapists in the Minneapolis area have a specialized marriage therapy license (LMFT). We also have therapists trained in the following major evidence-based marriage counseling methods:

On top of that, our practice helps train other LMFT practitioners in the Minneapolis & Saint Paul area to hone their craft.

We Have Been Featured in Notable Minnesota Publications 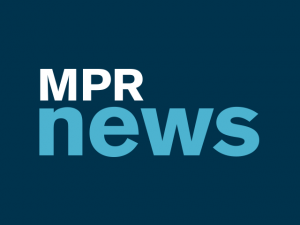 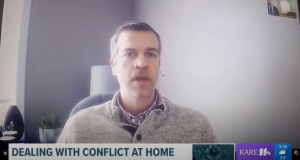 Click the image to watch. “Getting frustrated with the people you live with?” 4/9/20

We had a couple come to us with “communication problems.”

Ann and Lance were married after a year of dating, then had 3 kids within 5 years. Ann said she has not felt any closeness or connection to Lance since their first child was born. She said he has spent more time at work and has become more distant after several promotions. She said that even though she also works full-time, she carries most of the responsibility for the kids and home. Lance said he tries to help, but feels she is always pointing out how he is doing things wrong. He said that ever since they started having kids, there’s no time for their relationship, which we revealed to mean that he felt that she had no time for him.

We slowly revealed this was not a communication problem but an emotions issue. Neither had learned how to communicate on an emotional level with the other. Instead, their difficult emotions fueled constant arguments that were never resolved, and every argument felt bigger than the last. They watched TV in separate rooms at night, Lance regularly fell asleep on the couch, saying he didn’t want to risk waking her up.

Through our sessions we helped them actually interpret their difficult emotions like sadness, loneliness and the fear that they weren’t good enough for the other. Finally, they HEARD each other for the first time in their relationship. They saw the truth – there are two people with their own realities in a relationship – each with memories shaded by their emotions, past and state of mind. Once Ann and Lance stopped trying to prove their reality was more true than the other’s, they were able to UNDERSTAND each other’s reality without feeling obligated to AGREE with each other’s reality. They rekindled their connection, found ways to create intimacy in the little time they had in their daily lives and went out of their way to share their emotions, rather than try and hide them. They were finally communicating on an emotional level, which only built a more intimate relationship.